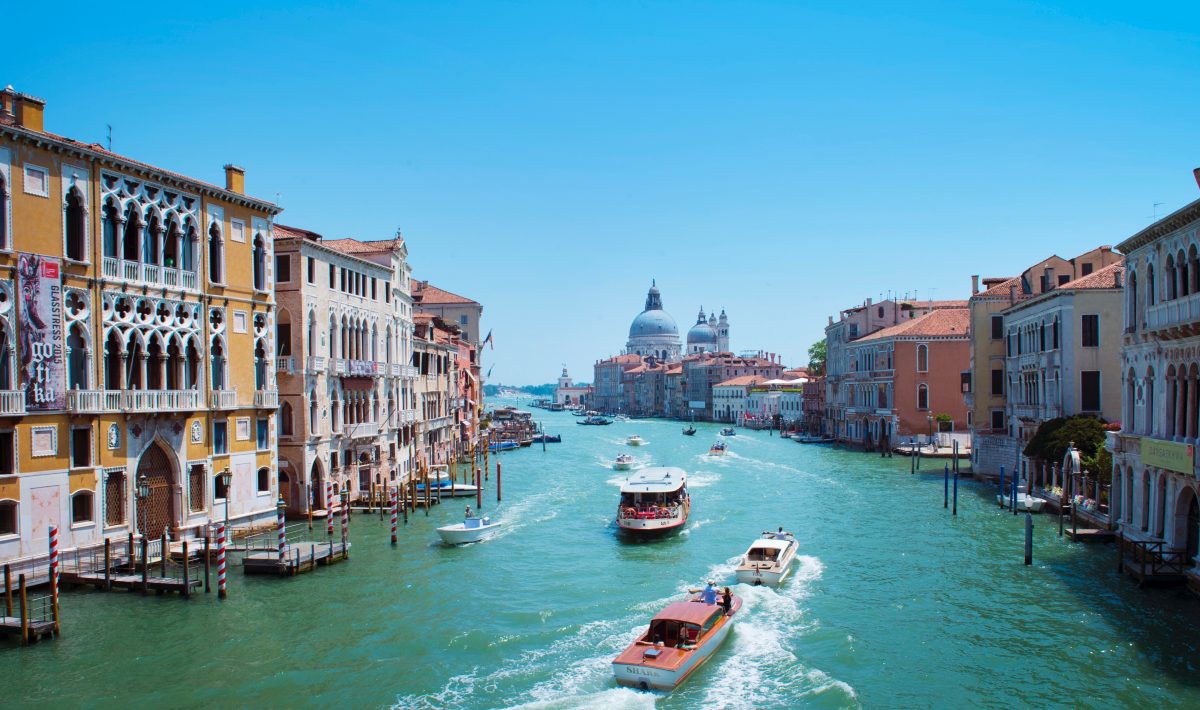 About 3,500 people were asked to leave their homes as a security precaution, in order to defuse a 70 year old bomb found a few days ago by accident.

The 220-kilogram bomb was found during excavations near the industrial port of Marghera. Army officials had warned that local police would re-route traffic on some roads and canals and that tourists should expect some delays. Even air space over Venice was also temporarily blocked on what local media have named “Venice Bomb Day.”

Buses and trains were halted for several hours, from 7am to 1pm on Sunday 2nd of February. During those hours, locals and visitors could only leave or reach Venice by boat, on external routes, as the only bridge that links Venice to the mainland was completely closed to all people.

The bomb was later destroyed in the open sea in front of Venice, and the operation went completely smoothly. This situation was never a real worry for the city and its residents, and everything is now back to normal. (The Daily Sun, 2020)

Come visit Venice with Vidal Venice Tours, and experience the city like a local 😉